This past Sunday I decided at the last minute to field questions in church rather than teach a lesson.  I simply felt like the message I had was too cold and objective and I thought that Q&A would make it feel more conversational.

Anyway, we busted through 50 minutes like it was nothing, so the staff decided we should give it another go this Sunday.

I’ve also received a lot of e-mails this week from people who were at Antioch on Sunday.

This question is from a guy visiting from Nebraska.

Q: I have been reading Luke 12:13-33 about the parable of the rich fool and Jesus’ instruction not to worry about your life but to seek God’s kingdom.  Can the “American Dream” of individual pursuit of personal prosperity and happiness so instilled in many of us be reconciled with the Gospel and seeking the kingdom of God?  Does pursuit of the “American Dream” which I think comes so natural to us, put many of us in the American church in the position of the rich fool?

Below is what I wrote back just a bit ago.

Super fun having you with us this past week.

As for your question, I think that focusing on the American Dream is more of a distraction than a help. The North Star is truly being sold out to what God is asking you to do – holding nothing back.  This usually involves some big steps at first – leaving all… major life transition… ministry or missions pursuits etc. and then over time usually involves smaller steps as the momentum gets going in the right direction. (Jesus’ disciples followed this pattern of big changes that transitioned into smaller steps of faith.)

The consumer culture of America will always be a side temptation and potential distraction, but if one keeps asking the right question (am I completely sold out for God) and following that North Star then all should work out okay.  The real insight here, for me, is that the American Dream is just that… a “dream.” As such, it makes claims on the future whereby we force God into following and serving us rather than the other way around.  The life of faith seems to imply that we live more in the moment and look for the spirit to lead – much like God did in leading the ancient Israelites in the desert with the cloud and pillar of fire.  In fact, the desert experience of the Israelites is used throughout scripture as a metaphor of the life of faith between death and slavery (Egypt) and our future home with God (the land).

The question then wouldn’t be, “can I harmonize my American Dreams with my Christian life?”  This looks like syncretism (cake and eat it too). Rather, we should provide the answer, “Yes God, I’ll do whatever” to the question that already hangs about us.  We’ve lost the realization that dialogue between God and man in scripture is often purely responsive on our part (we don’t ask, we respond.)

As far as teaching goes… I think the more we focus on people’s hearts and what conversion really means the better we serve them.  I routinely talk about “dying” to self.  C. S. Lewis said, “Die before you die, it’s your only chance.”  Dietrich Bonhoeffer said, “When Christ calls a man, he bids him come and die.” In short, focusing on the American Dream will lead to some sacrifices – dropping stuff off at the thrift store, bringing flowers to your wife or maybe changing TV habits etc.  Focusing on dying to self, however, forces people to either sacrifice themselves completely (Rom 12) or be confronted with their reservations – essentially, lack of faith.  This is the point of clarity that Jesus drove the rich fool to in Luke 12 – not to ridicule, but in the hopes he’d loosen his grip and respond in faith. 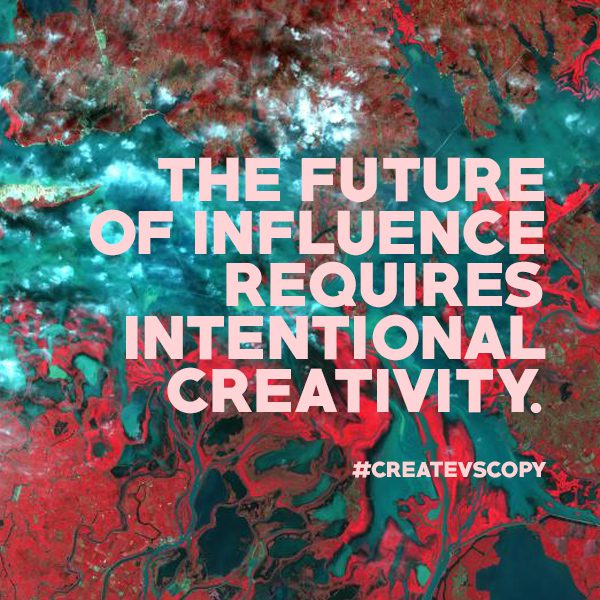 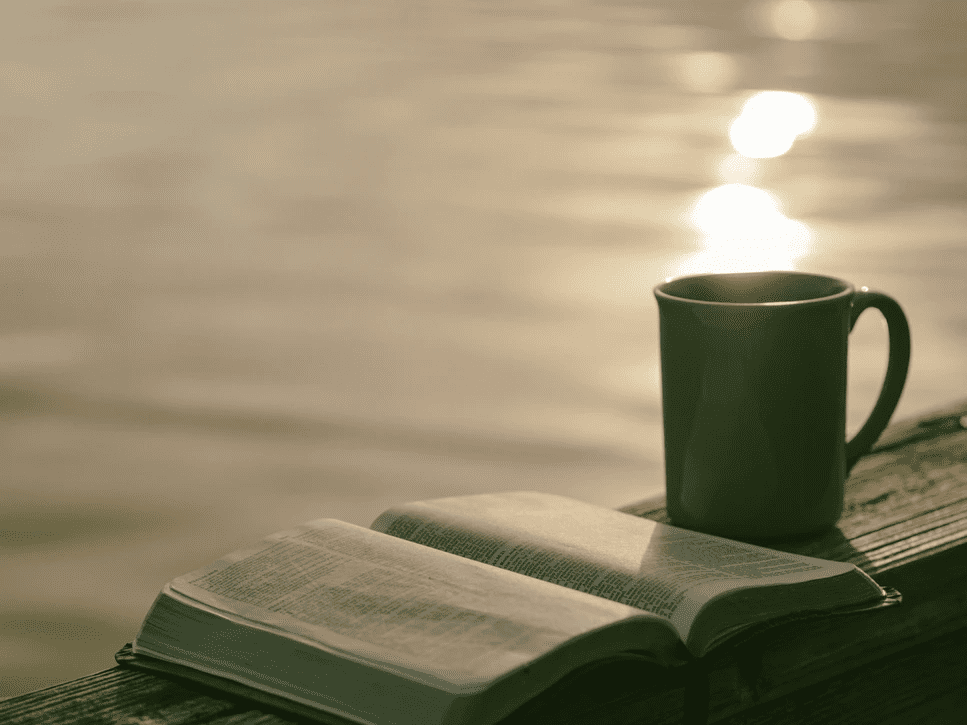